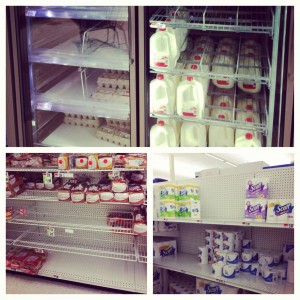 Yes. It”s snowing. In New England in the winter. I”m just as shocked as you are.

Since you”re reading this, there is a good chance that you are lucky enough to still have an Internet connection. But everyone on Facebook is complaining about bread, milk, eggs, and toilet paper. So what do you do?

Well, here are a few ideas to pass the time and make it better.

1. WRITE A BLOG
If you write a blog for your business, take advantage of the downtime to enjoy some casual and fun writing. Sure, the kids maybe home from school and the volume levels in the house may rival a small concert… but is it really any better in the office?

So what if you don”t blog for your business? If you have ever thought of writing a personal blog, why not go for it today? Blogging is a great way to express yourself, so head over to a site like www.blogger.com and start your own blog right now!

2. CLEAN YOUR FACEBOOK NEWS FEED
With so many people home from work and school today, Facebook is definitely going to be busy with all sorts of commentaries. On one hand, it is great that you may finally see some updates from a friend you haven”t connected with a while. On the other hand, we all have those friends who drip negativity and only post complaints. Or even worse… Vaguebookers!!! (I. Just. Can”t.)

Did you know you can filter what you see in your Facebook News Feed? If someone is overly negative and you don”t want to see it anymore, but you also don”t want to unfriend them, simply do the following;

Hover over the post and a drop-down arrow will appear in the top right corner of the post.

There. You”re still friends with them, but there will be no more of that person cluttering your day and bringing you down!

3. GO PLAY!
Remember when snow days were so exciting? Why did that have to stop?

So (after you comment on and share this blog, of course...) head outside and make a snowman! Make some snow angels!

Just be sure to post some pics to Instagram and maybe even some six-second videos to Vine. Leave your name in the comments and I”ll come check out your pics!

TODAY”S QUESTION
What else are you doing to pass the time and enjoy this snow day today? 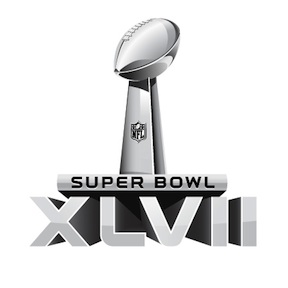 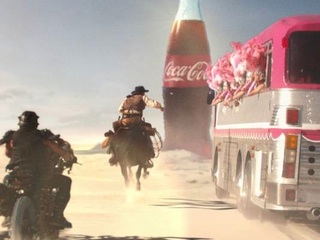 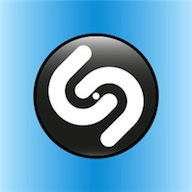